Firmly established as one of Early Music’s truly essential ensembles, The Tallis Scholars are heralded around the globe for performances of unparalleled clarity.  Founded in 1973 by their director, Peter Phillips, the Tallis Scholars have sought to bring the sacred vocal music of the Renaissance to new audiences around the world and have established themselves as the leading exponents of Renaissance sacred music.  Through their recordings and concert performances, the ensemble exhibits the purity and clarity of sound which best serves the Renaissance repertoire.  The Tallis Scholars perform in both sacred and secular venues and have won virtually every major music and choral award, their recordings garner regular critical praise, and they still perform around eighty concerts per year.  The Tallis Scholars have made almost 2,500 appearances, worldwide. 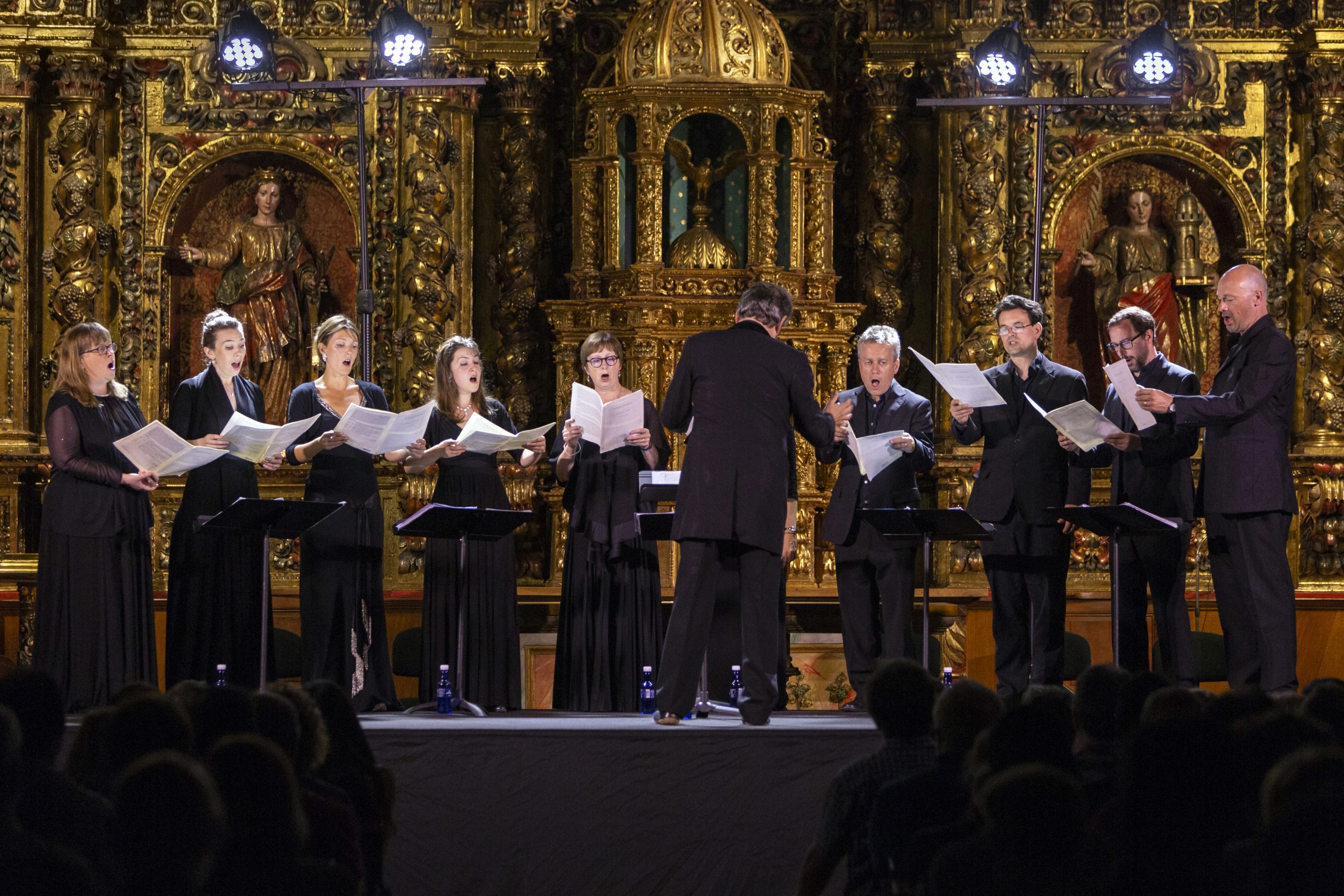